VINTAGE GIJOE SALESMAN SAMPLE S. P. PISTOL BELT, BILLY AND SEA BAG
The full description is at the bottom of the page after all of the photos.

A QUICK EXPLANATION ABOUT THE TERM SALESMAN SAMPLE.
A lot of people have misused the term "salesman sample" over the years. When I use the term, I mean that the piece was originally used or intended to be used by a Hasbro Salesman, or an independent salesman representing Hasbro's products. This salesman was given the samples of the products coming to the market to take out and show toy buyers at toy or department stores so they could envision what the item would look like. Thus the item is considered a SALESMAN SAMPLE.

Many of the salesman samples that have showed up over the years were sealed packages. There has only been either one or two of any particular example of the sealed packaged salesman samples ever found. On the other hand, many of the salesman sample packages were broken down and many of the loose individual pieces have been spread far and wide. Most notably were the cloth cartridge belts which I am still sure to this day were never issued for production. I believe the few dozen cloth cartridge belts that have surfaced were all originally part of salesman sample packages and because of the beauty and quality of the belts they were saved by parents for their kids.

I honestly believe that if you add up all of the salesman sample small accessory cards and window boxes, there have probably been less than 3 dozen total found in the whole world, EVER! I have actually seen less than 20 of these pieces change hands over the 15 years of looking for them INCLUDING all of the items I already have in my collection. Salesman sample packages are exceedingly rare and it is nearly impossible to put a value on them. Individual loose salesman sample pieces plucked off of the original packages are a bit easier to find. Each item has to stand on it's own and compared with the production item as to how different it may be from the normal comparable item.

ITEM #237 - VINTAGE GIJOE SALESMAN SAMPLE S. P. PISTOL BELT, BILLY AND SEA BAG
HERE IS THE FRONT OF THE FIRST ISSUE BELT WITH NO SLIDER, THE BILLY CLUB AND THE SEA BAG. 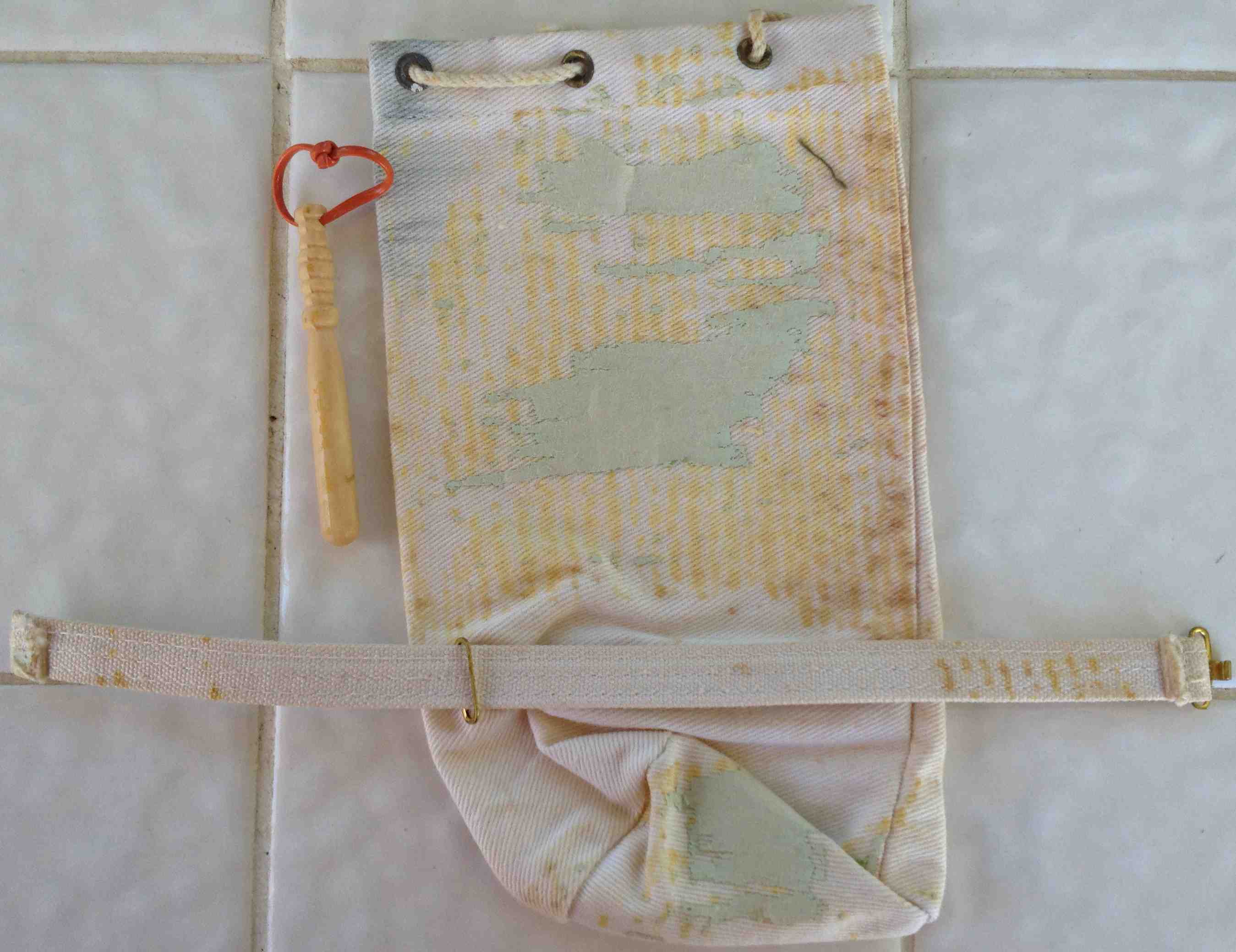 HERE IS THE OTHER SIDE OF THE PIECES SHOWING ALL OF THE GLUE AND BLUE BACKING CARD STILL GLUED ON.
THIS WAS PROBABLY ON A SALESMAN SAMPLE S. P. WINDOW BOX. I HAVE THE S. P. UNIFORM ON A SEPARATE LISTING. 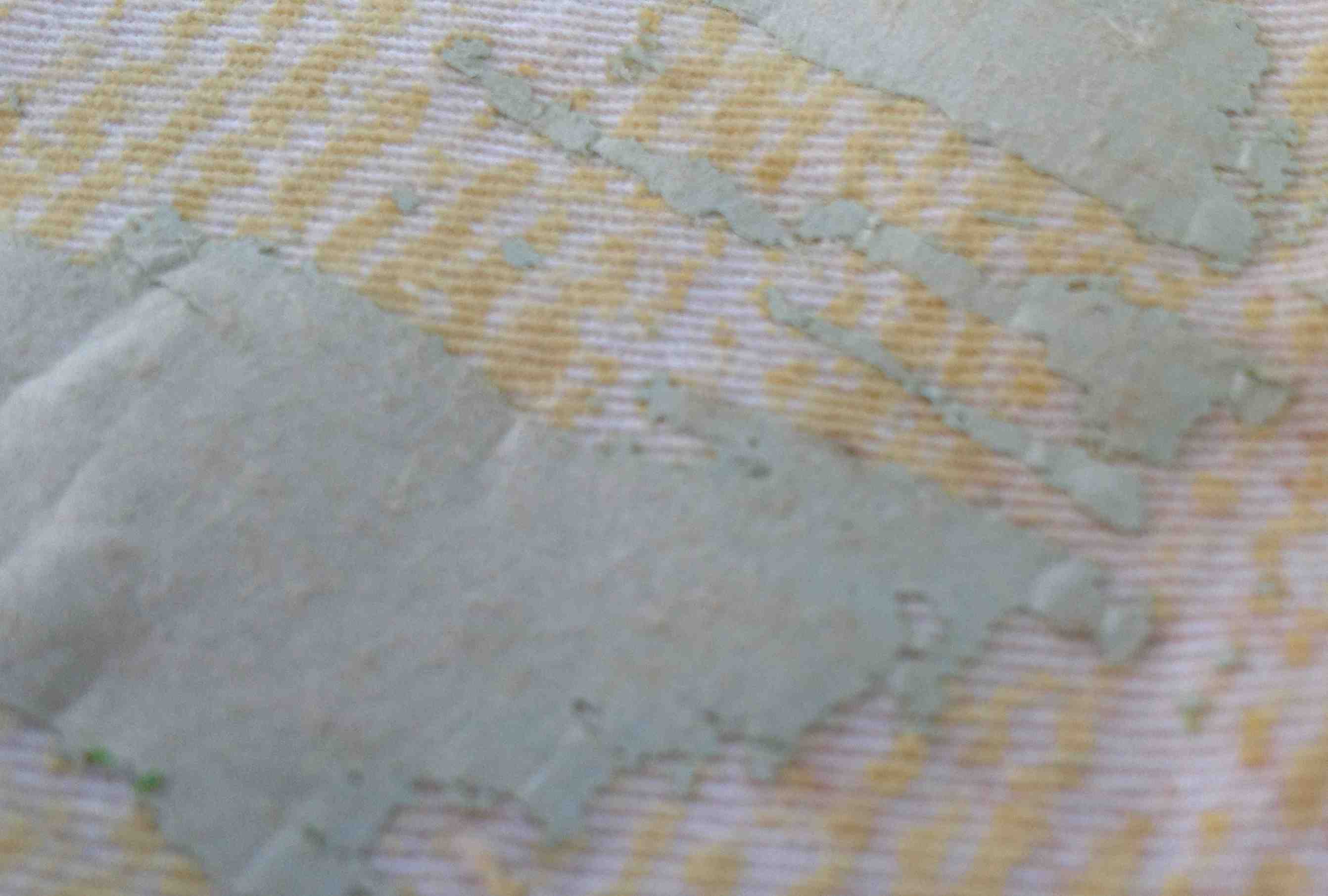 HERE IS A CLOSE UP OF THE USN SEA BAG. 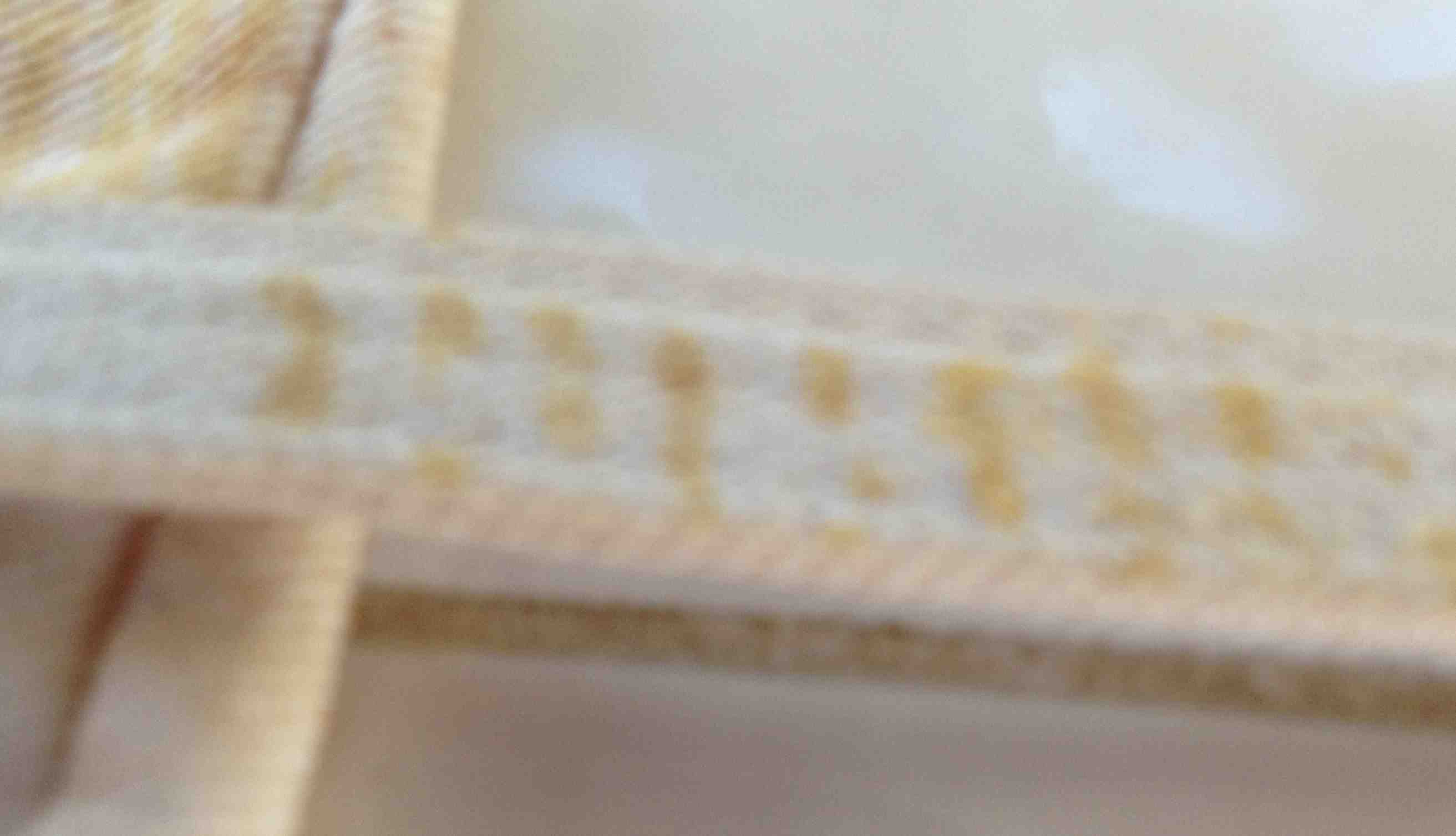 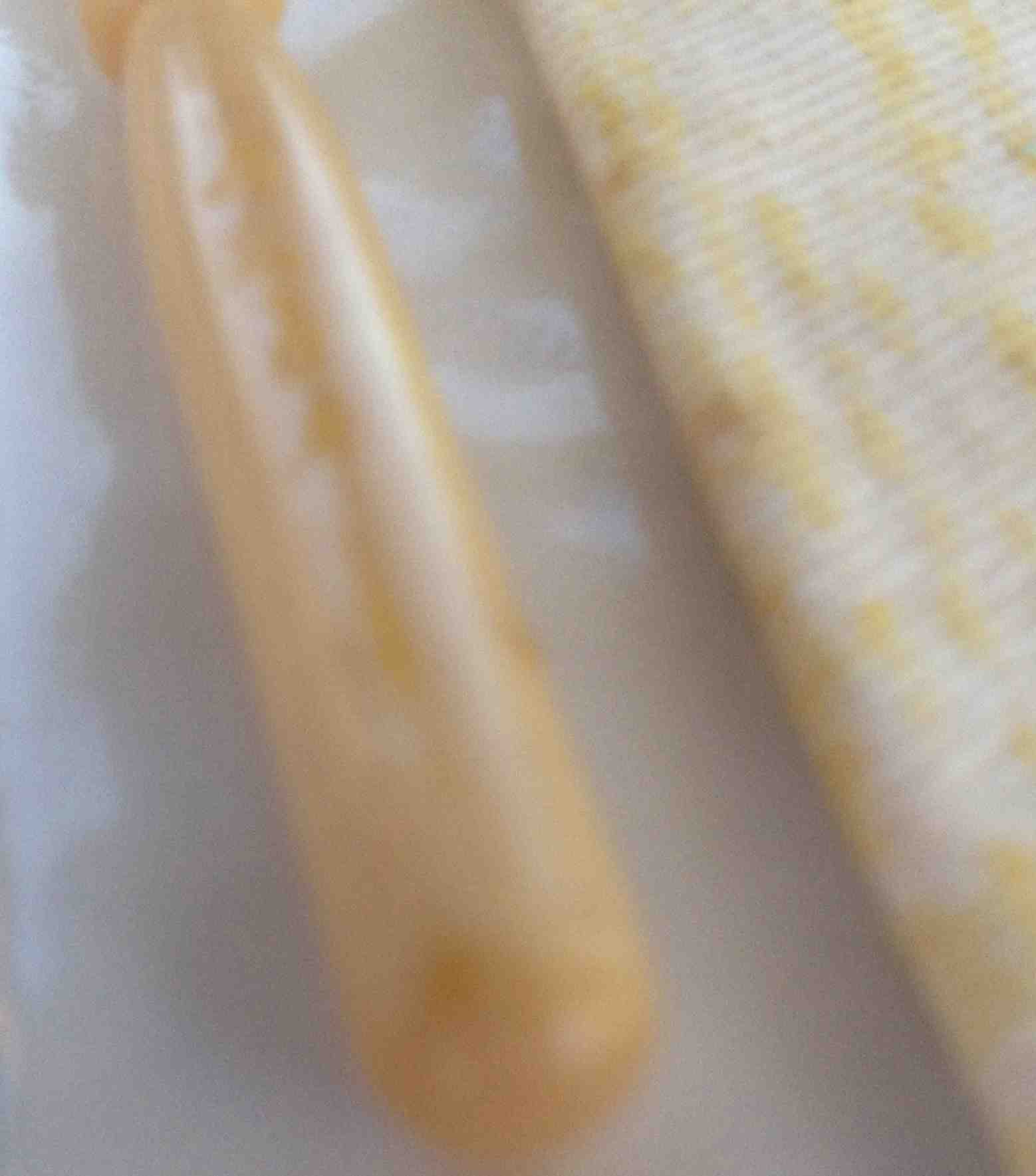 HERE IS A CLOSE UP OF THE BILLY CLUB WHICH ALSO HAS THE SAME GLUE PATTERN.

ITEM #237 - VINTAGE GIJOE SALESMAN SAMPLE S. P. SEA BAG, BILLY CLUB AND WHITE BELT
These S. P. accessories probably came with the S. P. uniform I have for sale on another listing. All of the items show they were glued to a blue backing card salesman sample package. Nothing really fancy but everything has great provenance so you know you are not getting some sort of fake garbage. This was all found together with my salesman sample boxed Soldier and Sailor and most of my other loose salesman sample items for sale. It isn't the greatest looking stuff but it is simple and genuine so I will sell it for only $40.